CIT identified a 13-acre brown field site between London Bridge and Tower Bridge as a key development opportunity, and delivered the initial More London masterplan, including City Hall. The site was purchased in January 1998 with CIT  as development manager to lead the development of this £1 billion GDV mixed-use scheme.

The site had remained undeveloped for more than a decade and planning consent had previously been granted for a development that was not deliverable. CIT increased the planning consent to a total of 2.8million sq. ft. and was responsible for the first three lettings to the Greater London Authority (GLA), Ernst & Young and Bacon & Woordrow.

CIT delivered the scheme on time and on budget – the only municipal building of its time to do so. 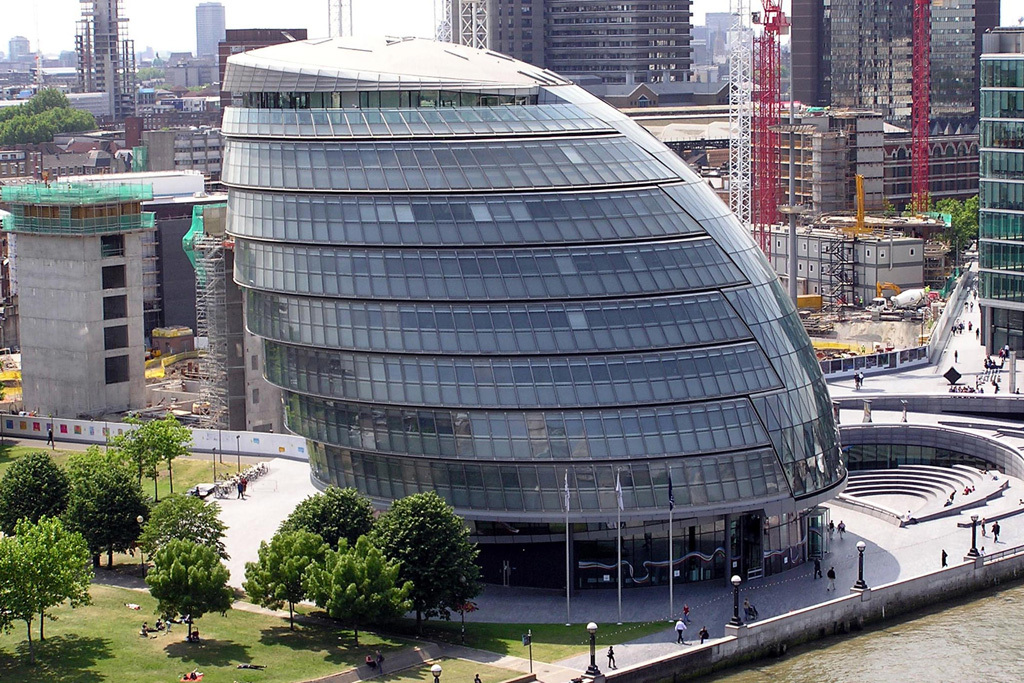