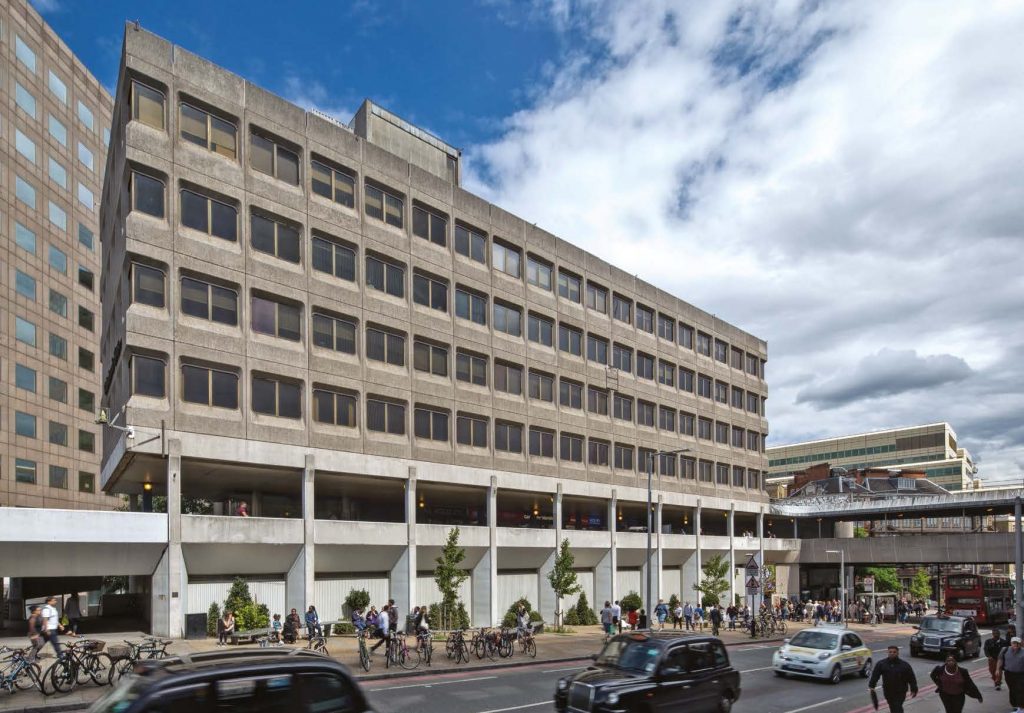 The City of London Corporation as Trustee of Bridge House Estates has entered into an agreement for lease with CIT at Colechurch House. Bringing together a professional team including Foster & Partners, CIT is expecting to bring forward proposals for landmark redevelopment of this prominent and strategic site.

The site comprises of 0.69 acres owned jointly by the City Corporation and LBS. The site was marketed by JLL in 2019, with CIT successful in their bid following the conclusion of a Joint Sale Agreement between the City of London Corporation, London Borough of Southwark and Transport for London.

Colechurch House itself comprises a 1960s self-contained building of 36,292 sq ft NIA (58,171 sq ft GIA) providing office, retail and ancillary accommodation. The acquisition further bolsters CIT’s extensive portfolio and its impressive track record within the borough, including the transformation of South Bank Tower, and the Greater London Authority and Ernst & Young headquarter buildings at More London. The firm’s portfolio also includes 12 Arthur Street in the City of London, currently undergoing a substantial refurbishment, and HYLO, which is under construction near Old Street and due to complete in 2021.

The City of London Corporation will retain the freehold of the site and a ground rent income from a landmark new building.  The income from the Bridge House Estates investment property portfolio is used for maintenance of the five City Bridges with the surplus used by City Bridge Trust for charitable grants totalling around £20m per year.

Craig Johnston, Chief Operating Officer of CIT, comments: “CIT is delighted to work with the City of London Corporation and the London Borough of Southwark to deliver another exciting scheme on the South Bank with Foster & Partners. Colechurch House represents the latest in a series of CIT projects successfully revitalising redundant buildings for modern uses. Our ambition is to bring forward plans for an iconic development in this well-established business district, and be part of the future of one of London’s most vibrant, exciting and active areas.”

JLL and Cannings Connolly acted for the City of London Corporation. Jones Day acted for CIT. 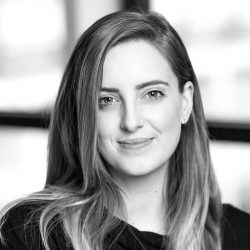